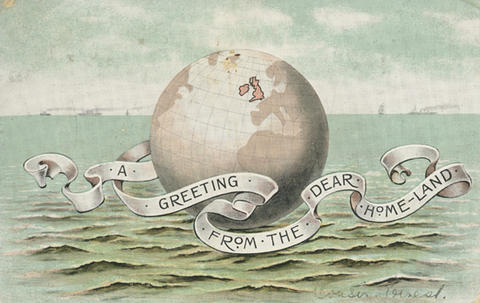 "A Greeting From The Dear Home-Land"