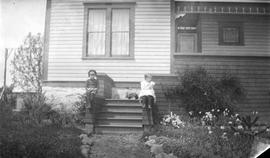 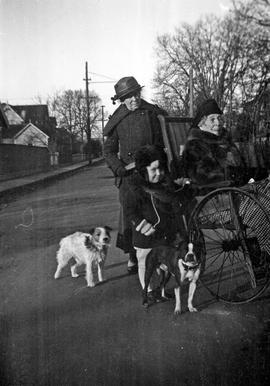 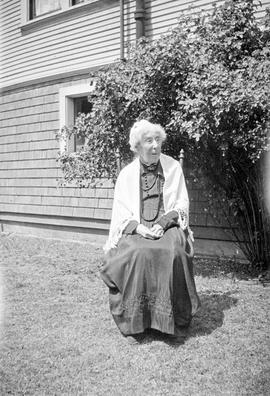 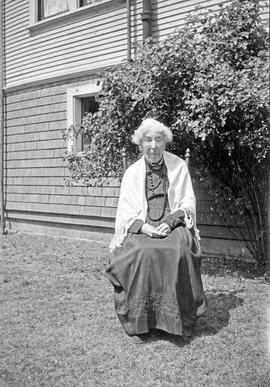 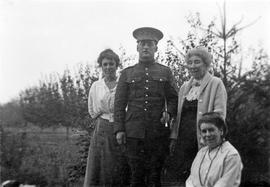 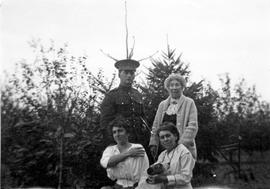 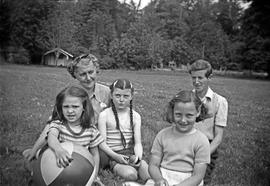 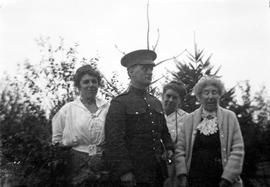 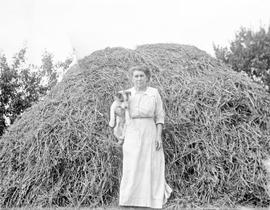 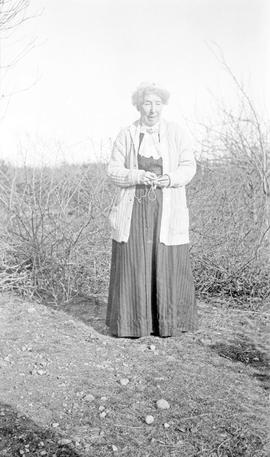 16 cm textual records and other material

Alice Maude Aitkens was born in 1907. In 1911, she came to Gordon Head with her parents, Mary Katharine and Francis Edwin Aitkens, and her brother Francis Charles, (sister Lorna Aitkens was born later). Maude attended Gordon Head School on Tyndall Avenue, near the family home. Maude spent the winter of 1931-32 at Estevan on the west coast of Vancouver Island helping to keep the married quarter house for Charles, her brother, then a young wireless operator, because he planned to be married the next summer. Just prior to that time she visited the McNabbs on Lennard Island on the west coast and kept up a correspondence with the couple for many years. Later she attended Sprott Shaw College and became a freelance stenographer in Victoria's downtown core for approximately 10 years, renting office space in a variety of locations including the Yarrow building. At the last location she met Henry Theodore Samuel Hope, then a real estate agent who had the office next door. They were married in March 1943; they had one child, Sharon, in 1944. In addition to her business ventures, Alice Maude was involved with fundraising for the Red Cross. She died in 1983. Alice Maude, with the help of family members, ran a series of businesses during her lifetime. On the family farm in Gordon Head, she had a wholesale bulb business called Victoria Bulb Growers Ltd., which sold daffodils, hyacinths, and gladiolas. After World War II, the family ran Hilltop Bulb Farm on approximately 5 acres on Del Monte Avenue for a number of years (ca. 1944-1949). The Hope family lived in a tent on the property from 1945 to 1948 because there was no housing after WWII. The business and land was sold in 1953. From 1950-1978, Alice Maude operated a bridal flower business called Country Gardens from the Aitkens family property in Gordon Head, in partnership with Marjorie Watson Goodwin.

Donated in multiple accessions from 2010 to 2018 by Sharon Hope, daughter of Alice Maude Aitkens.