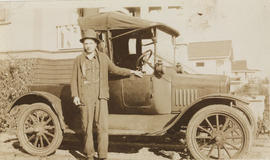 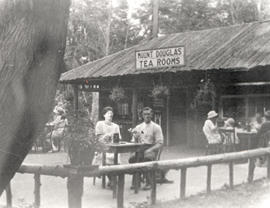 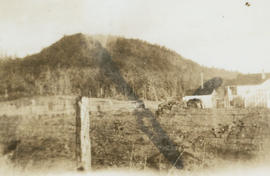 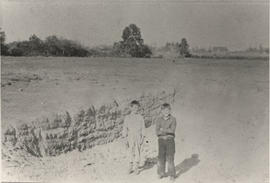 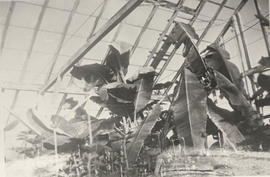 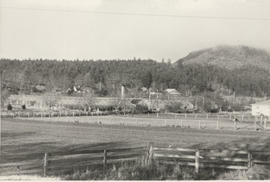 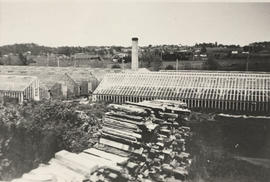 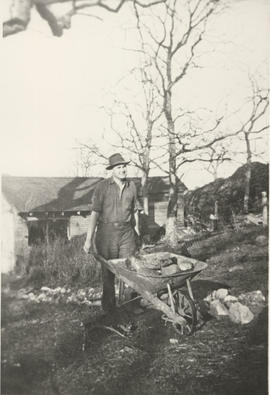 Bill Ruby's grandfather was James Richards, an early settler in Saanich. Mr. Richards was born in Cornwall, England and emigrated to Central City, Colorado with his wife. In 1890, after the death of one of their three children, they moved to Springridge in the Victoria area. They later bought 75 acres where University Heights is now (2007). They had three more boys, one being William Richards (Bill Ruby's uncle) who purchased property on Ruby Road and started a dairy farm. Bill Ruby's mother and father started a dairy farm in the 1930's on Kenmore and Shelbourne Street. Mr. Ruby Sr. delivered milk to the Gordon Head and Cedar Hill districts. Later he sold milk to Shepherds Dairy. Bill Ruby Jr. attended Cedar Hill School and later built greenhouses where he grew tomatoes and flowers.

Donated to Saanich Archives in 1981.

Fonds consists of photographs of the Ruby family, greenhouses and farm, Cedar Hill School, and the Gordon Head area.