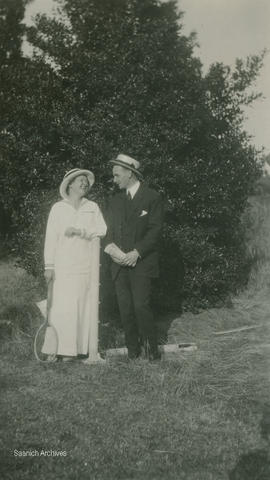 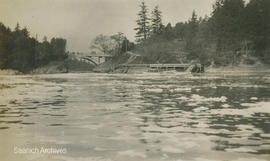 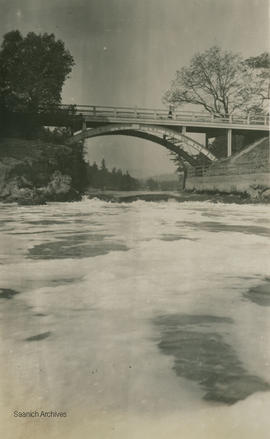 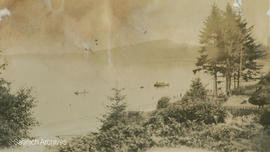 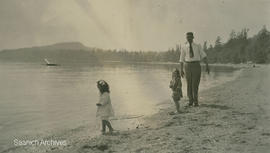 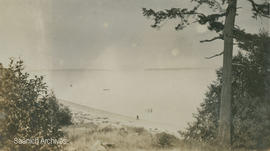 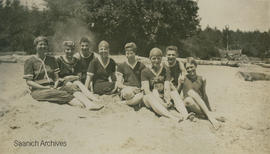 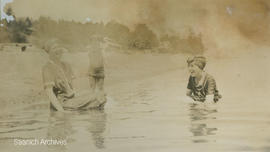 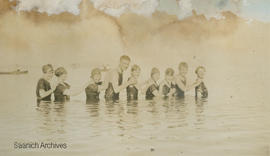 Donated in 2010 by Creta Redgrave, daughter of Gladys Maud Cameron and John Christian.

Fonds consists of 3 photograph albums belonging to the Cameron family.