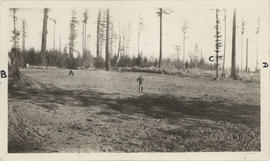 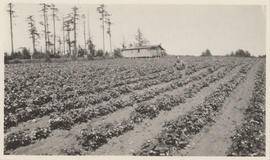 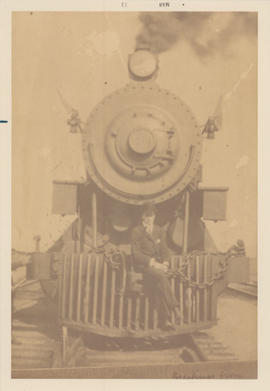 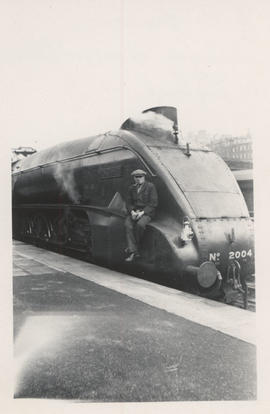 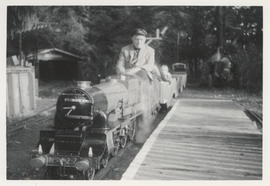 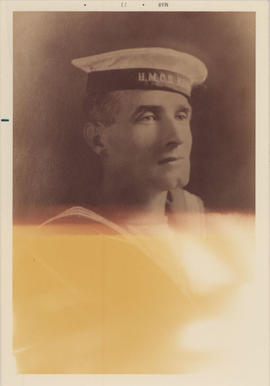 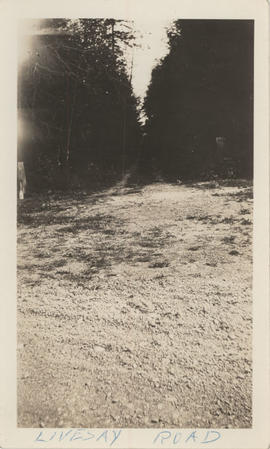 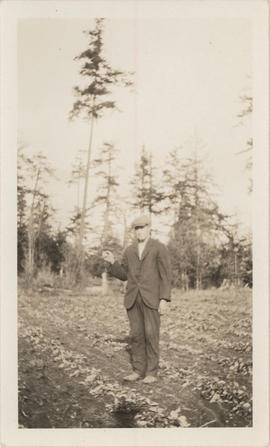 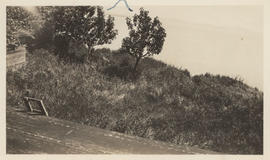 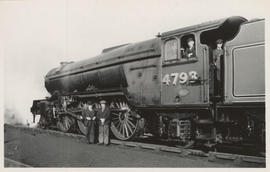 Edward Horace Livesay emigrated from England to Ontario in 1904 where he began to farm. He joined the Canadian Navy in 1914 and after two years transferred to the Royal Navy. Edward Livesay was invalided in 1917 and then returned to Canada, starting a strawberry farm in what is now Central Saanich. Livesay Road in the Martindale area led to his farm. Edward Livesay was considered an authority on train locomotives and wrote articles for the London magazine 'The Engineer' for more than 30 years. Edward Livesay died in 1971.

Found in a news clippings file on Edward Horace Livesay at Saanich Archives.

Fonds consists of photographs relating to Edward Livesay, his strawberry farm in Central Saanich, and his interest in trains.