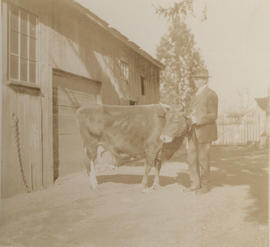 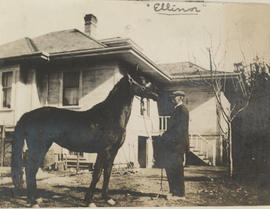 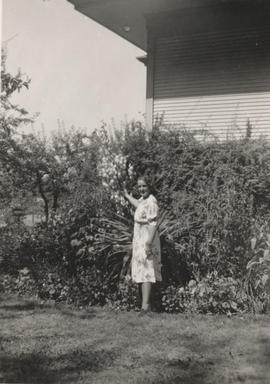 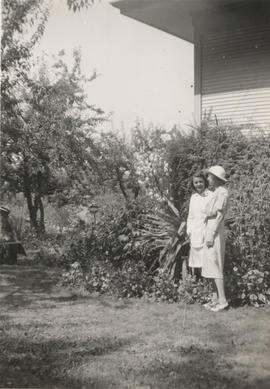 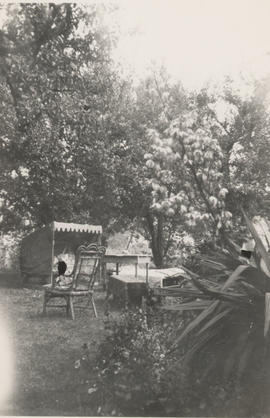 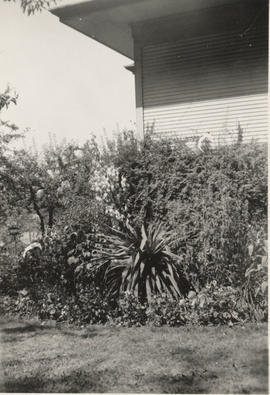 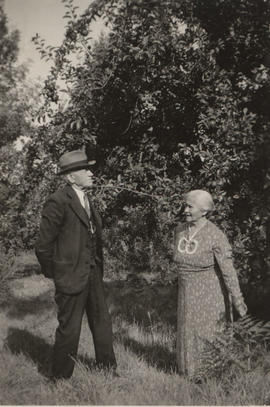 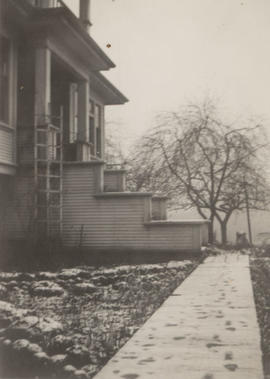 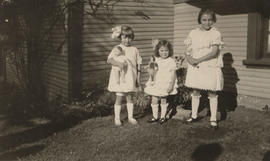 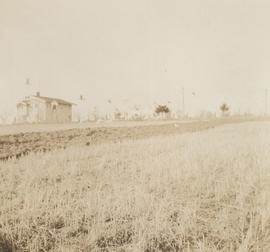 Anton Henderson was born in Denmark in 1853 and came to Victoria when he was 26. He married Ellen Orr in 1882 and took a job with the Victoria Transfer Company, which started the Tally-Ho horse-drawn coach service. Anton Henderson’s accomplishments include forming the Victoria Tourist Association, taking advantage of business opportunities during the Klondike gold rush, becoming a city alderman in Victoria, and becoming the Grand Master of the Independent order of Foresters of BC. The Henderson family lived in Victoria until they moved to a farm on Carey Road. Anton Henderson retired ca. 1910, spending the remaining years at his home at 3978 Carey Road. Anton Henderson died in 1950. In 1914, Anton Henderson’s daughter Anna Matilda Henderson married Albert Henry Todd, the son of James and Flora Todd. They had two children, Virginia and June Ellen. Virginia married Norman Arthur Griffin in 1941. June married John Norrington, son of the founder of Norrington’s Bakery in Port Angeles, Washington in 1938.

Fonds consists of records relating to the Henderson family and includes postcards, photographs, certificates, correspondence, news clippings, and artifacts. Included in the fonds is a pre-WWI postcard album assembled by Anna Henderson before her marriage that documents her incoming correspondence from family and friends. Fonds is arranged into 5 series: Postcards, Ephemera, News Clippings, Photographs, and Artifacts.