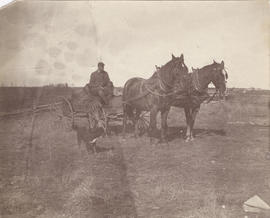 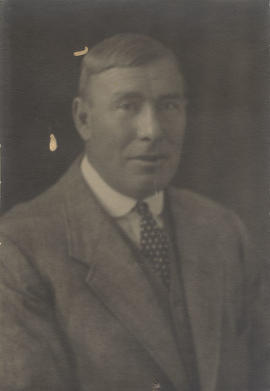 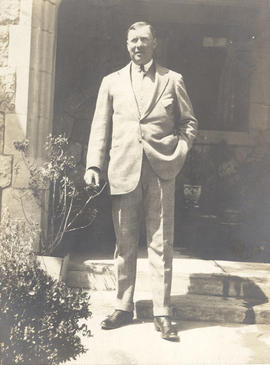 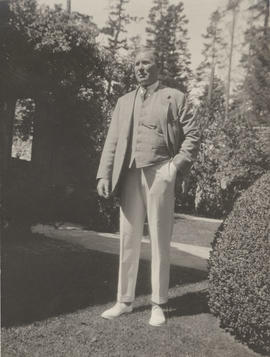 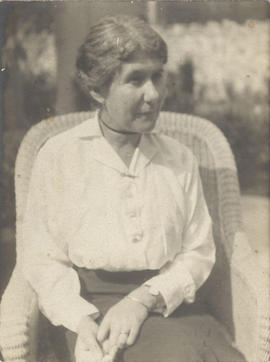 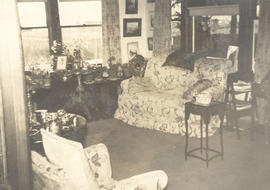 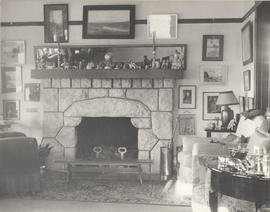 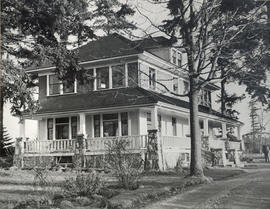 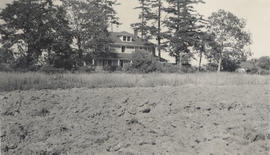 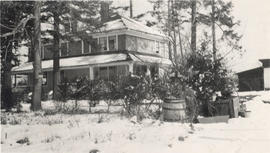 Fonds consists of material relating to John Graham Graham and his residence at 3987 Gordon Head Road and includes photographs and textual records.