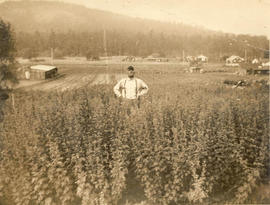 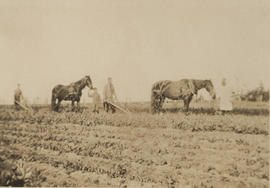 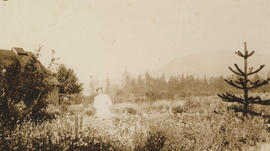 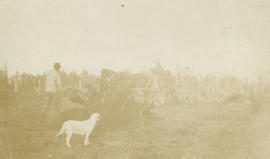 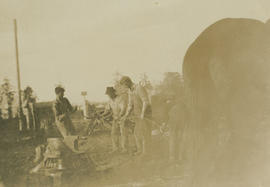 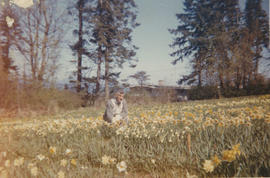 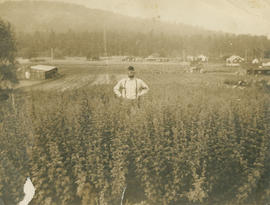 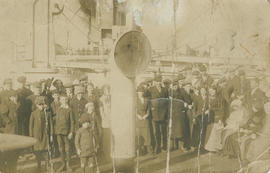 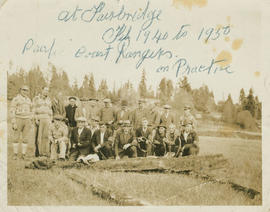 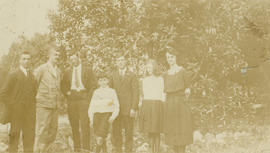 John H. Woods was born on May 8, 1904 in Derbyshire, England. His father, Harold Woods, settled in Gordon Head just prior to World War I; John, along with his mother and sister, arrived in 1913 aboard the ship “Olympic”. John Woods lived at 1635 Ash Road for 70 years, where he grew flowers and vegetables, and raised chickens. In 1935, Mr. Woods worked at the Fairbridge Agricultural College near Duncan; he also belonged to the Pacific Coast Rangers during World War II, and later spent a number of years with the Victoria Machinery Depot, (his father had also worked for a time at the ship building company). He died in Victoria in 1995.