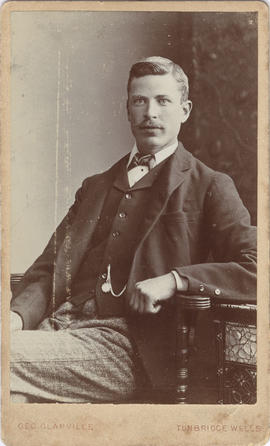 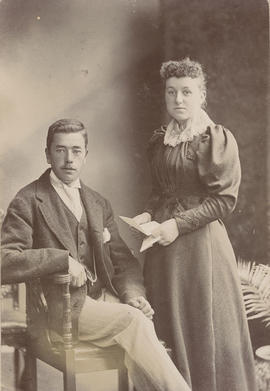 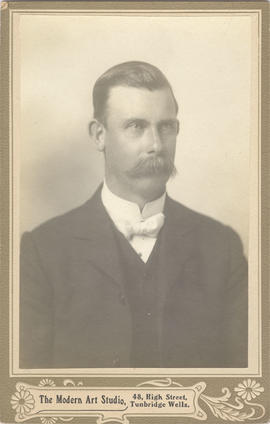 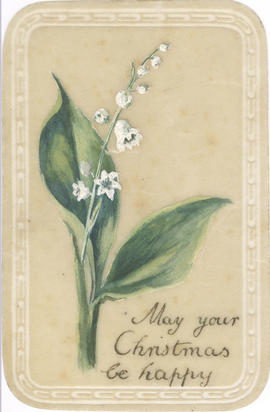 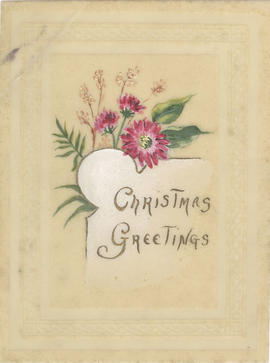 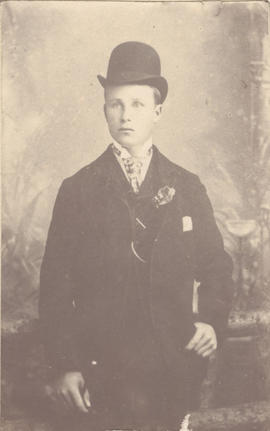 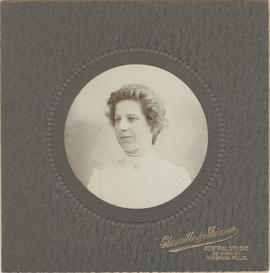 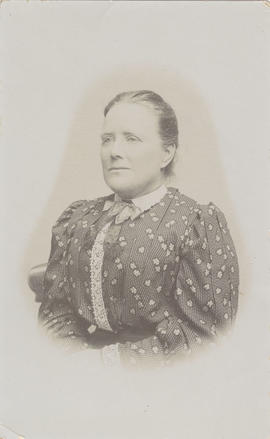 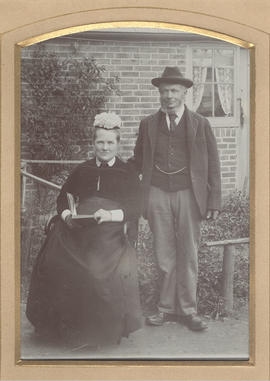 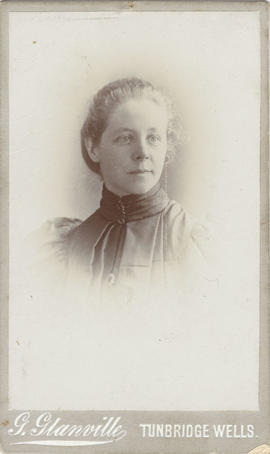 The Lavender Ridge housing development is located on 620 Judah St. The property was owned by Walter Lavender (1879-1955) & Sarah Mepham Lavender (1889-1976), and later by their son Leslie John Lavender and his wife Bernice. Walter and Sarah Lavender immigrated in 1912. They had 2 sons. The elder died in 1914 of scarlet fever and chicken pox (death certificate - BC Archives) at age 7. The younger son Leslie Lavender (d. 1976) helped on the property all his life. Leslie sold part of his property to the government, where the postal station was built, but died soon after the sale. After Bernice Lavender died, the property was sold, the original house was demolished and the Lavender Estate Housing Project was built.

Donated to Saanich Archives in 2015 by a former neighbour of the Lavender family.

Fonds consists of records relating to the Lavender family of Judah Street and includes a leather-bound photograph album and a framed photograph.