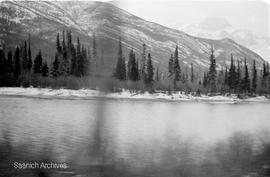 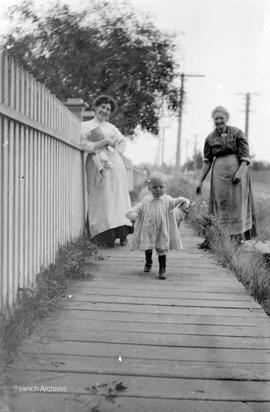 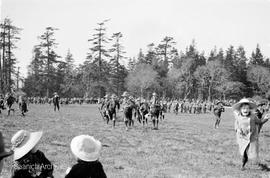 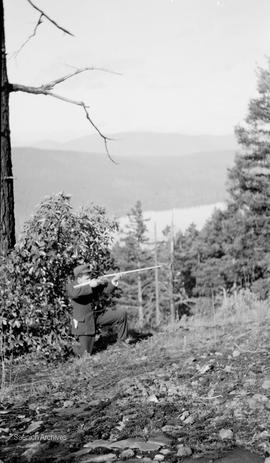 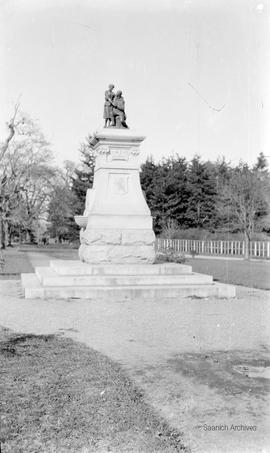 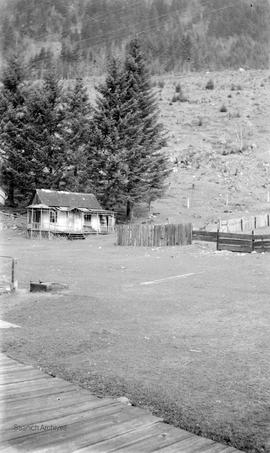 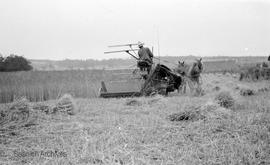 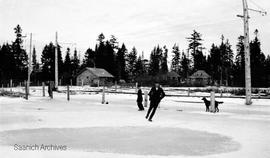 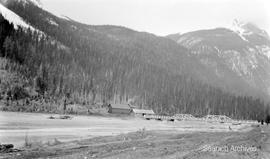 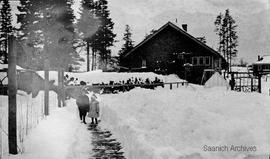 The Little family immigrated to Canada from Scotland in 1906 and settled in Winnipeg. They moved to Saanich in 1911 and built a house at 885 Hyacinth Avenue in the Garden City area of Saanich. Lawrence Stark Little died in 1911 shortly after arriving in Saanich. His wife Janet lived with her grown children David Andrew, John George, Lawrence Ebenezer, Margaret Lindsay, and Robert Stark Little at the family home. Robert Stark Little was killed during the First World War and is listed on the Saanich WWI Honour Roll. John George Little was a long time Saanich employee. He and his brother David Andrew Little were carpenters and built a number of houses in Saanich including the family home on Hyacinth. David and Margaret Little remained there for many years. The house became a Saanich-owned rental property and was later demolished as part of the Hyacinth Park expansion.