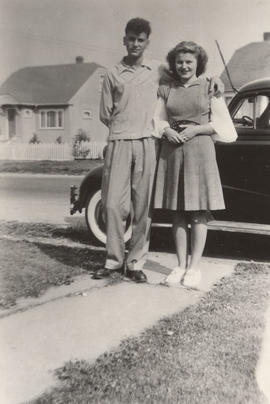 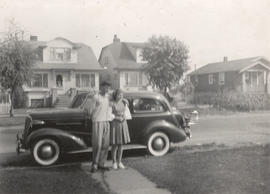 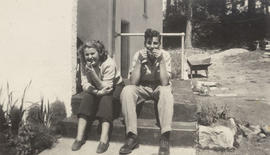 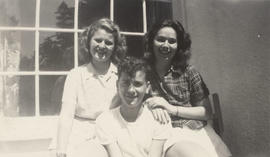 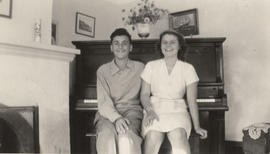 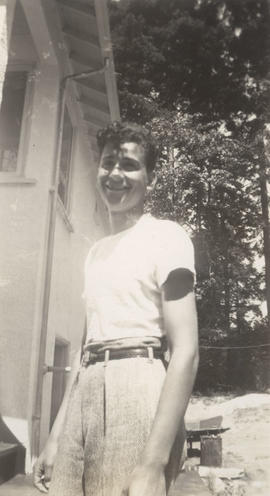 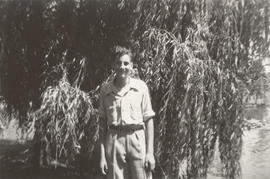 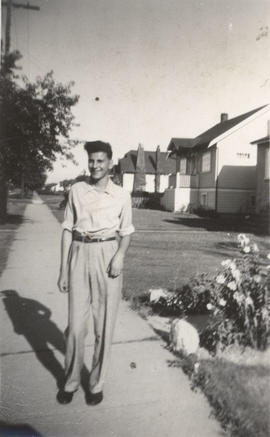 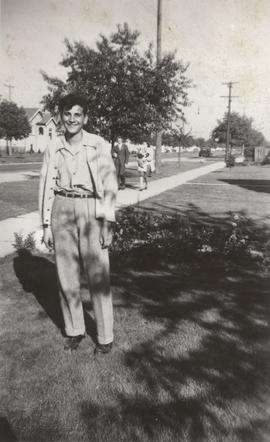 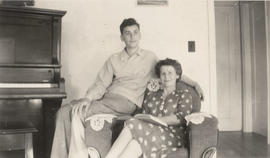 Robert John Martelli was born in Vancouver in 1931. Jean Maxine Penson was born in Saskatchewan in 1932, moved to Esquimalt where she attended Lampson Street School and Esquimalt High, then later trained as a nurse at the Royal Jubilee Hospital. The couple met in about 1945 and were married in 1955 at St. Andrew's Cathedral in Victoria. They had 3 children: Kim Elise, Gina Maxine and Mia Louise. Robert John and Jean Maxine Martelli lived in their house at 841 Ralph from 1964 until shortly before they died in 2011.

The photographs were found by Swan Lake-Christmas Hill Nature Sanctuary staff during renovations of the interior of the house at 841 Ralph Street in 2012. A tin cigarette box filled with photographs and negatives was found in the house and transferred to Saanich Archives by the Saanich Planning Department. The identity of the family in the photographs was unknown until the images were posted to the Saanich Archives Facebook page where they were recognized by a family member.

Fonds consists of photographs and negatives relating to the Martelli family.