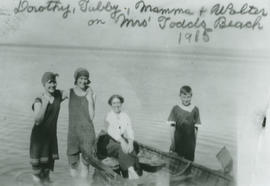 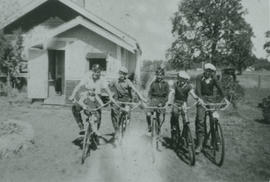 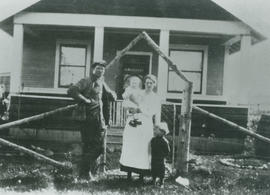 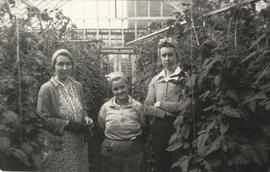 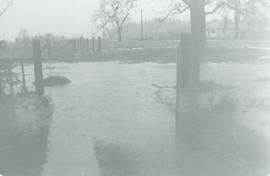 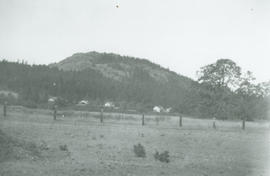 Lorna June Rosson (called June) was the granddaughter of George Pollard Rosson who owned the Rock Bay Saloon on Bay Street in Victoria. Her father, George William Rosson, was born in Victoria in 1880. He worked for the Municipality of Saanich for 17 years. June’s two brothers owned greenhouses on Shelbourne Street, and June worked as a horticultural assistant in greenhouses and hothouses from 1945 to 1977. June Rosson was born in 1920 and lived continuously in the family home at 1591 San Juan Avenue (formerly McMorran Avenue) in Gordon Head until her death in 1988.

Fonds consists of 17 photographs of the Gordon Head area including swimming at Todd's beach, greenhouses and farms, the Rosson family, and the old Gordon Head school.