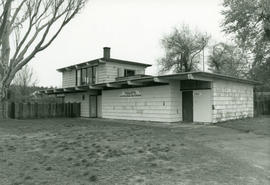 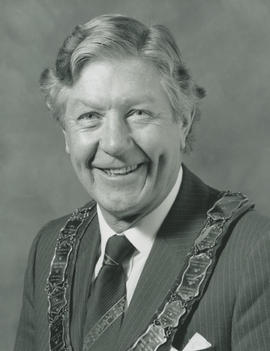 Compiled by Jennifer Barr, and later Donald Luxton & Associates, in the course of research for the Saanich Heritage Structures Inventory books published in 1991 and 2008. The material was deposited at Saanich Archives after project completion.

Collection consists of 1393 photographs, negatives and slides of heritage structures in Saanich. Includes 3.5 m of textual material consisting of files of historical, biographical and architectural information collected on each property.