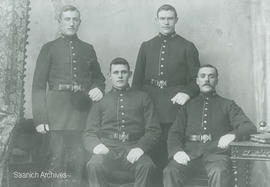 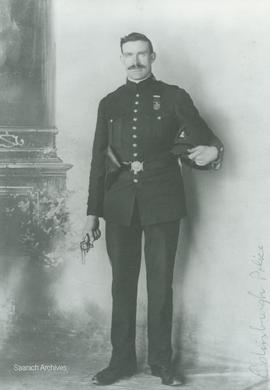 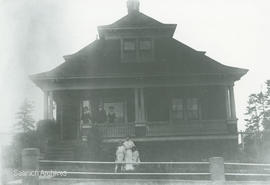 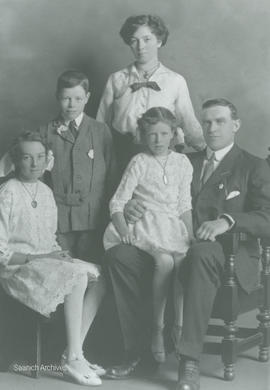 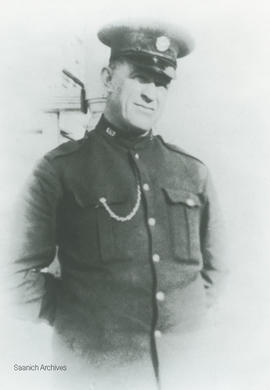 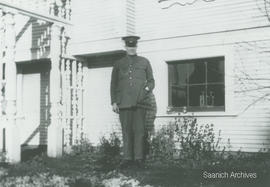 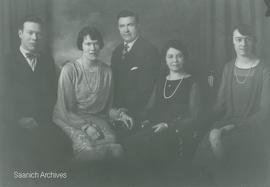 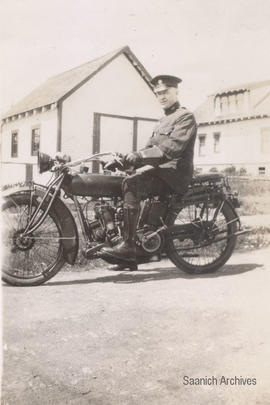 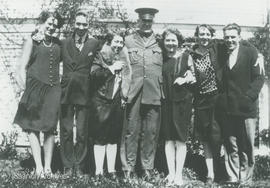 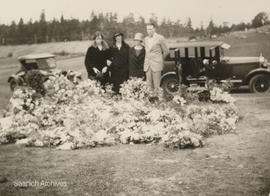 Thomas Hastings worked for the Edinburgh Police before immigrating to Canada with his wife and children in 1905. He worked for the Victoria Police until 1917 and served with the Dominion Military Police during the First World War before joining the Saanich Police as a constable. Thomas Hastings was appointed Saanich Police Chief in 1925. He died in 1927 and is buried in Royal Oak Burial Park.

Donated in 1998 by Margaret Harrod, daughter of Thomas Hastings.

Fonds consists of photographs relating to the Hastings family and to Thomas Hastings’ police career.