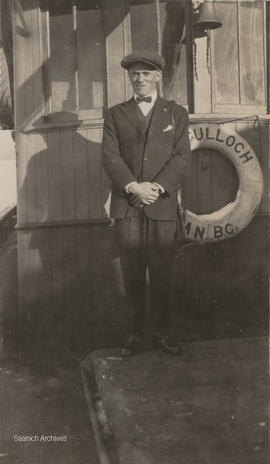 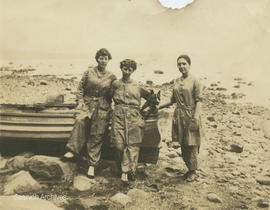 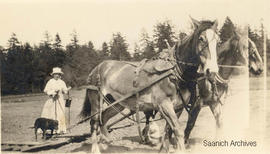 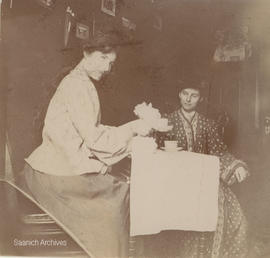 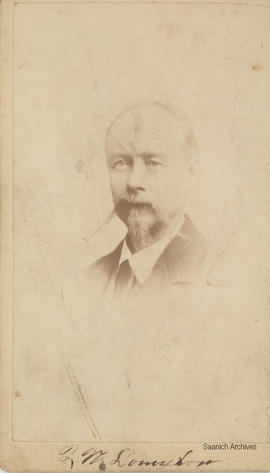 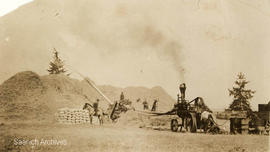 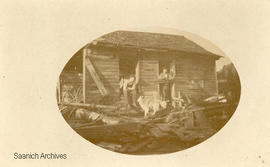 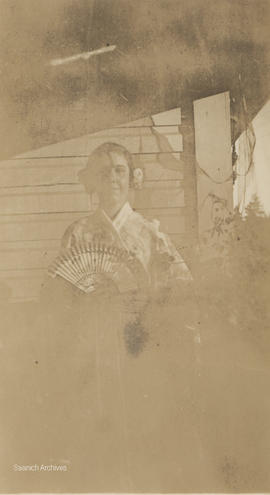 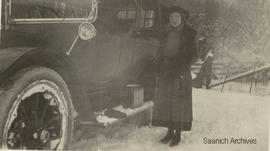 Ursula Jupp was the daughter of William Trevilick Edwards. The family immigrated to Canada in 1912 and settled in Gordon Head. Mr. Edwards had 34 acres of farm land on Ferndale Road, on which he grew strawberries until 1929. He then became the first local farmer to commercially cultivate daffodils. Ursula Jupp was a long-time resident of Gordon Head and a well known writer/historian who contributed to preserving Saanich history. She was the author of From Cordwood to Campus in Gordon Head 1852-1959 and Cadboro, A Ship, A Bay, A Sea Monster. She died in 1988.

The first and largest group of records in this fonds was received by Saanich Archives in 1980; later accessions were receive in 1983, 1985 and 1988.

Collection consists of photographs of members of the Todd family, fruit growing, and other Gordon Head subjects.