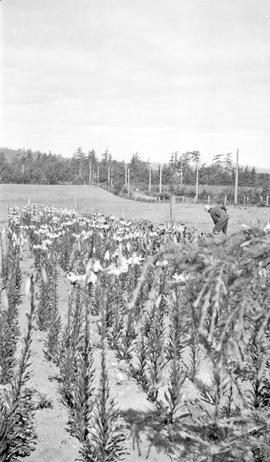 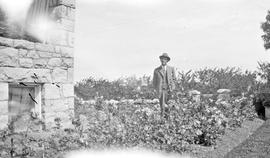 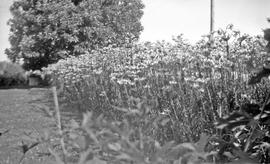 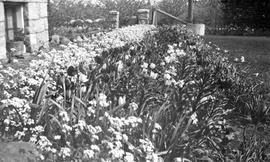 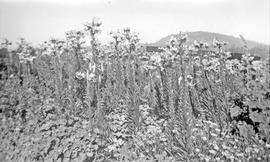 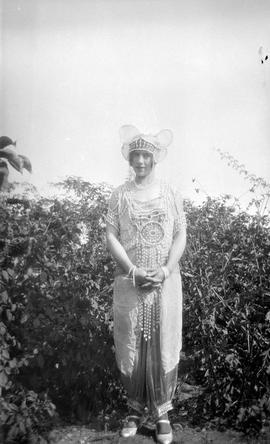 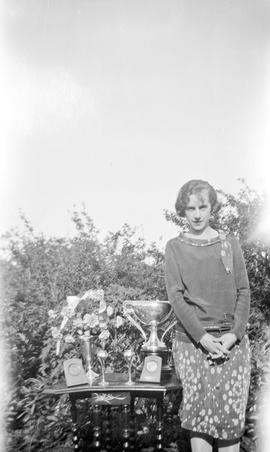 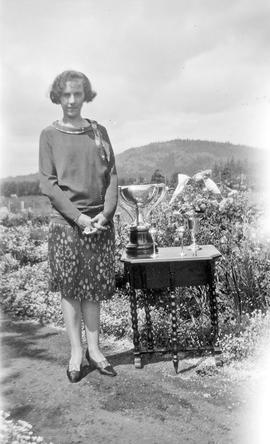 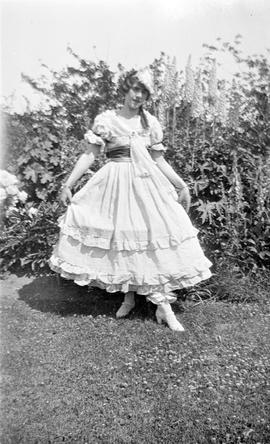 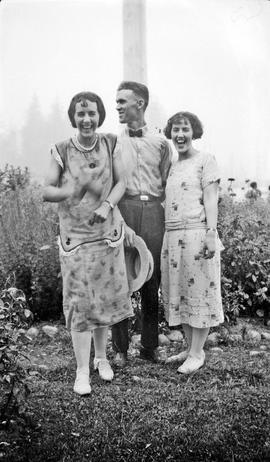 George Watson was born in Kirriemuir Scotland in 1868. His wife Elizabeth Brodie Grant Watson bought their Saanich property at 1775 Barrie Road (Jersey Hall) in 1898 and the family moved there in 1903. They built a second house at the front of the property ca. 1910. George Watson named the house Thrums after a poem written by his cousin James Barrie, author of Peter Pan. Elizabeth Watson served as postmistress of the Gordon Head Post Office from 1905 to 1920 and was president of the Gordon Head Women’s Institute in 1925-1926. George Watson served as Reeve of Saanich from 1920 to 1923, during which time he fought for a water system to be installed in Gordon Head. He was also a Councillor, Police Commissioner and a School Trustee. George Watson died in 1930. Descendants of the Watson family continue to own and occupy Thrums.