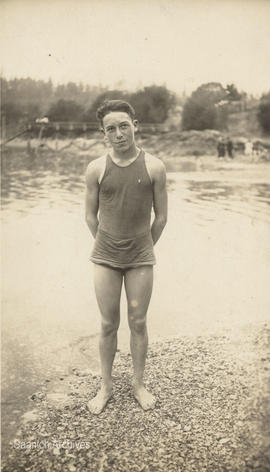 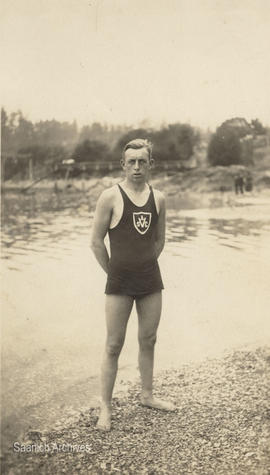 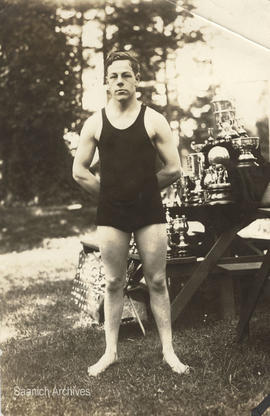 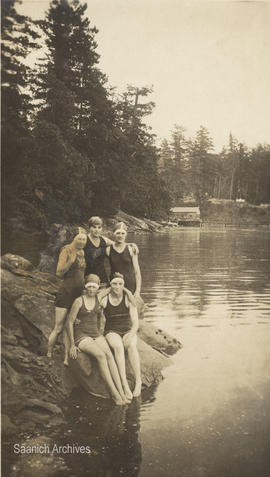 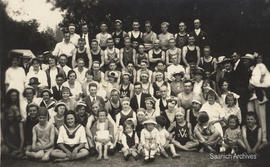 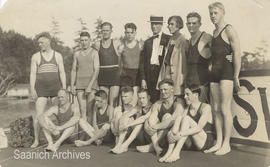 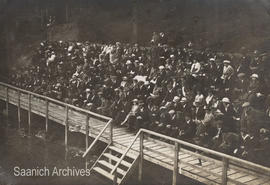 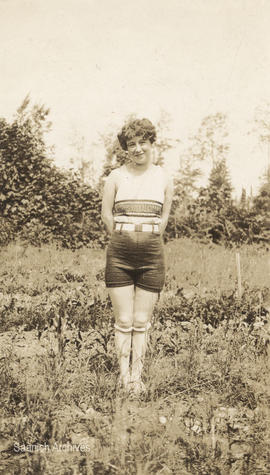 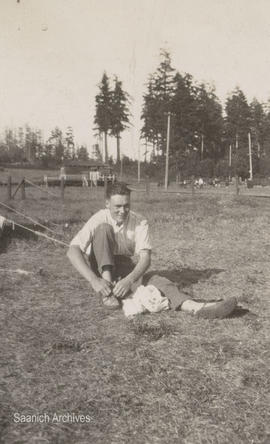 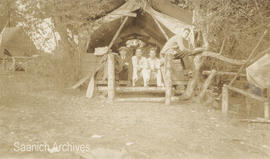 Cyril Thomas Vernon (Tom) Wellburn was born in 1904 in Robin Hood's Bay, Yorkshire. His parents brought the family to Victoria in 1910 where his father, Matthew Wellburn, started Wellburn's Grocery on Pandora at Cook Street. Tom Wellburn attended George Jay and Central Schools in Victoria and as a child learned to swim in the Gorge. He swam competitively as a member of the Victoria Amateur Swim Club (VASC) for a number of years, winning numerous medals and titles. He married Janet Evelyn (Jean) Hepburn of Victoria in 1928. Tom and Jean Wellburn had 3 children: Thomas John (Jack) Wellburn, Margaret Louise Billings and June Patricia Fletcher. Tom Wellburn's swimming medals were stolen from his home on Loenholm Road ca. 1980.

Donated in 2012 by June Fletcher, daughter of Tom and Jean Wellburn.

Fonds consists of photographs of swimmers and swimming competitions at the Gorge taken or collected by Tom Wellburn and other members of the Wellburn family.